The museum consists of collections of paintings, sculpture, jewelery and vestments, chronologically between the fifteenth and nineteenth centuries. 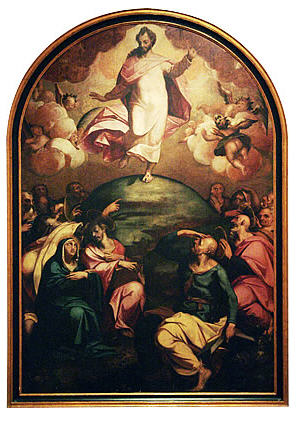 The collections of the Museum stands out the Flemish painting of the fifteenth and sixteenth centuries, which came to Madeira in the sixteenth century the so-called golden age of sugar production. The Flemish panels are distinguished not only for its great quality as the large, unusual museums in Europe. It should be noted, though, the Flemish sculpture collection, especially from Malines and Antwerp.

At the core of jewelery, which covers the XVI, XVII, XVIII and XIX, highlight the processional cross Pena Water fifteenth century, a tray and a chalice with Antwerp puncture the sixteenth century, as well as the processional cross, supply of Manuel I to the Cathedral of Funchal.
At the core of the vestments, most embroidered in gold and hue, there is the embroidered gold chasuble on gold llama of Funchal.